It’s long been established that poor sleep is associated with an increased risk of weight gain, but now a new study shows that there’s an unsuspected mechanism that links the two: distracted eating.

The Link Between Distracted Eating and Poor Sleep

Researchers from the University of Alabama at Birmingham (UAB) looked at data from more than 28,000 Americans who participated in the the Time and Use Survey between 2006 and 2008. They found that people who reported getting six hours of sleep or less a night engaged in nearly 9 minutes a day more distracted eating, as well as an additional 29 minutes of secondary drinking–31 minutes on weekends!

This extra time spent on eating and drinking represents a significant increase in kiloJoules consumed, making them more likely to gain weight. 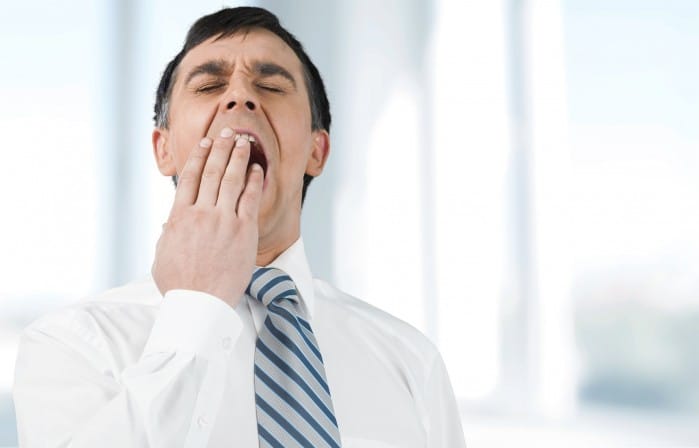 Other Mechanisms That Link Poor Sleep with Obesity

But distracted eating isn’t the only way a lack of sleep leads to weight gain. Probably the most significant link between poor sleep and obesity comes in the disturbance of the body’s hormones related to energy use and storage. If you aren’t getting enough sleep at night, your body is more likely to store energy as fat rather than burn it or excrete it.

Poor sleep can also sap your willpower and make it hard to resist tempting treats, even if you’re on a diet. And if your sleep is being disturbed by sleep apnoea, your body’s ability to exercise at a high capacity becomes limited.

How Much Sleep Are You Really Getting?

People in Sydney tend to get a good amount of sleep, but even if you think you’re getting enough sleep to avoid these weight gain mistakes, you may be wrong. You may not realize just how often your sleep is being disturbed by sleep apnoea and snoring, which can wake you many times during the night without your knowledge. Not only does this rob you of the benefits of sleep, it can also put you at increased risk for diabetes and heart disease.

But there is a comfortable, convenient way to treat sleep apnoea in Sydney. Please call (02) 9686 7375 for an appointment with a sleep dentist at My Hills Dentist in Baulkham Hills.