Last year, Iggy Azalea noted that she was having difficulty maintaining her performance and recording schedule because of TMJ. But it turns out that she didn't learn her lesson from TMJ, as the 25-year-old sensation from Sydney reported needing multiple root canals, and experiencing a negative side effect: peeing her pants.

“Flossing is just not optional”

As a result of her unfortunate experience, she reminded her fans about the importance of preventive dentistry, especially at-home oral hygiene like brushing and flossing. In her words, she reported, “It turns of [sic] flossing is just not optional – at all, ever!!!!!!!!” Hopefully, people take heed of the problem. 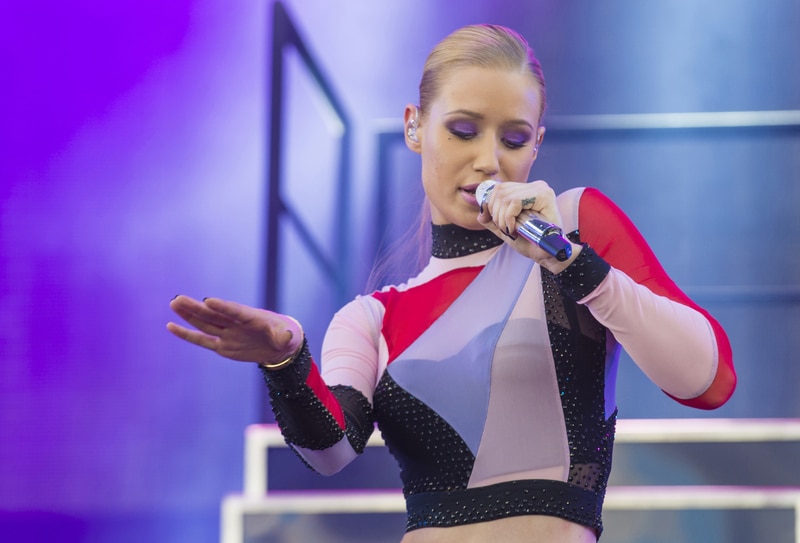 Of course, according to her, “the real story” is that she peed her pants while under sedation. Having been under sedation for 8 hours, she lost control of her bladder and wet herself, although she’s not entirely certain when it occurred, whether at the dentist or on the drive home.

This is not generally a side effect of sedation dentistry. In fact, studies have shown that benzodiazepines like midazolam, commonly used for sedation dentistry, have no effect on urinary retention. Most likely, it’s related to the length of the procedure, with potentially an impact on judgment (and memory) related to sedation. This is what is sometimes described as “secondary incontinence.”

Another Reason for Prevention

While many people quickly labeled Azalea’s admission “TMI,” it’s probably just the right amount of information, because it’s a good reminder that prevention is always better than cure in dentistry. The odds of losing bladder control while brushing your teeth or even at a routine checkup is very, very small.

If you are looking for a dentist to help protect your teeth in Sydney, please call (02) 9686 7375 for an appointment at My Hills Dentist today.