False-Teeth Find Shows Dentures Ahead of Their Time

As dental treatments go, dentures have a long, rich history. The use of dentures dates to at least 700 B.C., and dentures remain among the most popular methods to replace missing teeth.

The recent archeological discovery of what may be the world’s oldest functional dentures sheds new light on dentures’ past and arrives just as new technology points toward the future of artificial teeth … or at least artificial artificial teeth. 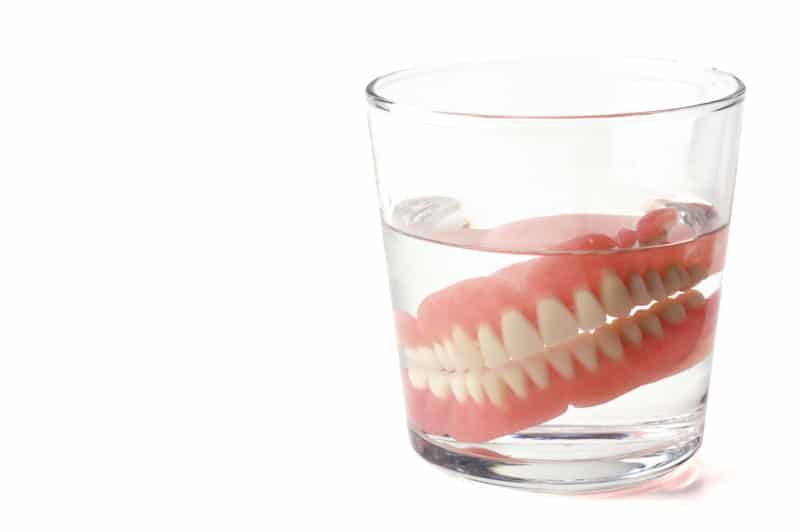 Dentures: A Bite in Time

Devices similar to dentures as we know them are described in writings by the Etruscans dating to 700 B.C. The Etruscan civilization thrived for centuries in northern Italy, including what is today Tuscany. And dentures may be even older than previously believed. But with most of these ancient dentures, there’s no evidence that they were functional. The dentures don’t have tartar or other evidence that they were used for chewing.

In November, archaeologists excavating a site in the Tuscan city Lucca came across an ancient set of false teeth similar to those detailed in historical records. The dentures have not yet been dated, but  they could reach back to the 14th century.

The dentures are made from human teeth, and they include five front teeth. The teeth are linked to a gold band by tiny pins. Scientists believe the dentures were held in place with string or similar threading. An Atlas Obscura article noted that the dentures appear to have been worn for many years, although no corresponding jaw was found, and scientists are unsure to whom the dentures belonged. The presence of hardened tartar on the dentures shows that they were functional and used for eating.

Looking Ahead to Virtual Dentures

In recent posts, we discussed modern innovations that make today’s dentures more beautiful and functional than those of previous generations. We highlighted the use of dental ceramics to provide a natural-looking smile, and we demonstrated the superior durability of implant-supported dentures.

Earlier this month, a Gizmodo article explored the use of new technology to create realistic, computer-generated teeth. Innovations in computer animation allow an increasingly natural look for digital people and settings. The mouth has proven difficult, however, because teeth must either be individually modeled or captured via an intraoral scanner that allows them to be inserted into computer-generated imagery.

A team that includes Disney Research Zurich recently devised a method to re-create teeth by analysing video or photos of a subject’s mouth. To generate the so-called “CG dentures,” the system matches visible portions of the teeth with a catalog of teeth models; it then fills in the existing blanks with sizes and shapes based on that alignment. Sadly, the technology doesn’t hold real-world dental applications. Though it should make the artificial teeth of CGI characters in movies and video games look a little less artificial.

Sydney dentist Dr. David Lee is the only dentist in Australia certified to offer The Denture Fountain of Youth™, or FOY Dentures™. To learn more about FOY Dentures™ or other options to replace missing teeth, please call our Baulkham Hills office at (02) 9686 7375.