According to new research by Roy Morgan, Australians are doing a better job of taking care of their teeth. The rate of cavities among adults 14+ in Australia has dropped from 19% to 14%. However, not everyone is benefiting from the decrease, and some major lifestyle factors contribute to significantly higher decay rates.

One of the biggest impacts on tooth decay risk is economic class. People in wealthier income quintiles have much better access to general dentistry including preventive checkups and cleanings, resulting in lower rates of decay than those in the lower quintiles. In the top and second to the top quintiles, the rate of decay is 11% and 14%, but in the bottom two quintiles, the rate is 17% and 16%. 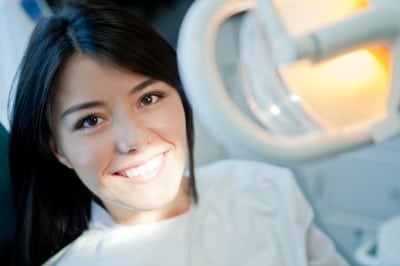 Cigarette smokers were 9% more likely to have tooth decay, with 23% of Australian smokers over the age of 18 having tooth decay.

Roy Morgan also used its personality engine to (Helix Personas) to make a couple of unusual connections. Coupon clippers, it says had as high a rate of tooth decay as smokers, 23%. Lower income and high smoking rates account for the difference, they say. On the opposite end of the spectrum is the Worldly and Wise segment, which has a decay rate of just 9%. Affluent and concerned about health, these people invest in keeping their teeth in top shape.

This news is great, but it still means we have a long way to go to ensure that all of us have healthy teeth for life. Whether you have decay or want to avoid it, we can help. Please call (02) 9686 7375 for an appointment with a Baulkham Hills dentist at My Hills Dentist today.