Electric Toothbrushes: Worth the Cost? 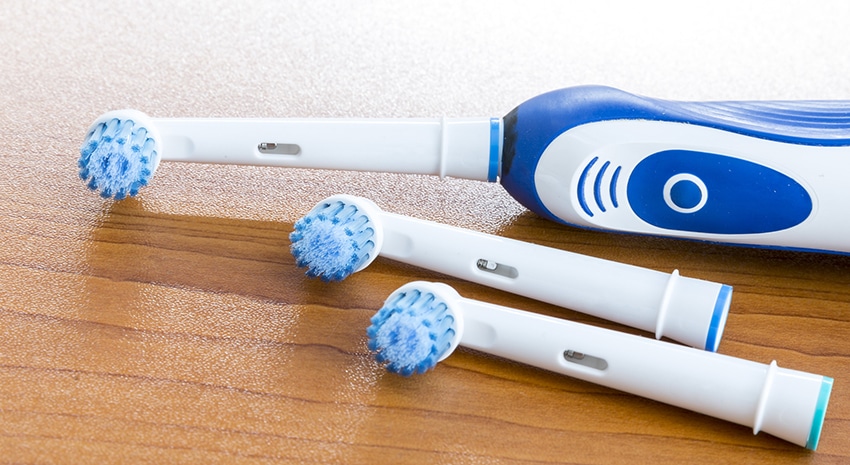 But after so many centuries of the regular old hand-operated toothbrush, is the electric toothbrush really a step forward? Or will the classic design ultimately remain king for another thousand years?

Unfortunately, despite how exciting it may seem to have a toothbrush that does all the work for you, studies have shown that electric toothbrushes aren’t all that much more effective than a standard toothbrush.

Consumer Reports reviewed dozens of studies and ultimately determined that while electric toothbrushes do tend to remove slightly more plaque, they aren’t significantly more effective for the average user. If you don’t currently have gingivitis, Consumer Reports’ dental adviser says, the difference isn’t really that noticeable.

Reasons to Use Electric

Of course, just because they aren’t the most effective choice for the average person doesn’t mean they don’t have their specific benefits.

For example, if you struggle with fine motor skills, brushing manually may be difficult for you. Since an electric toothbrush rotates or moves back and forth on its own, all you have to do is hold it up to your teeth. Older people who suffer from arthritis may find an electric toothbrush helps them perform more effective dental hygiene, and isn’t as hard on their body.

Another reason you might consider an electric toothbrush is if you have received feedback from your dentist that you are over-brushing. Brushing too hard or too vigorously can actually increase tooth sensitivity, damage your gums, and even cause gums to recede. Many electric toothbrushes on the market these days include pressure sensors that can help indicate when you’re putting too much pressure on your teeth and gums.

Have you ever struggled with brushing long enough? If you find yourself often brushing too quickly, perhaps because you’re in a hurry, or maybe just because you aren’t quite sure how long two to three minutes is, an electric toothbrush can help you time your brushing sessions better. Most electric toothbrushes have a build in sensor that alerts you when you’ve been brushing for long enough. That way, you can zone out and your toothbrush will let you know when to stop.

Finding the Right Toothbrush for You

Are you looking for a Sydney dentist who can help you make these oral hygiene decisions? Please call (02) 9686 7375 or contact us online to make an appointment.