Could Actors’ Poor Dental Health Hint at the Future of the Gig Economy?

A new report released on the health of Australia’s actors is a wake-up call to the nation. But perhaps even more important than its insights into the current plight of actors is what it says about the potential future of all Australians if the so-called Gig Economy comes to dominate the way people live and work. 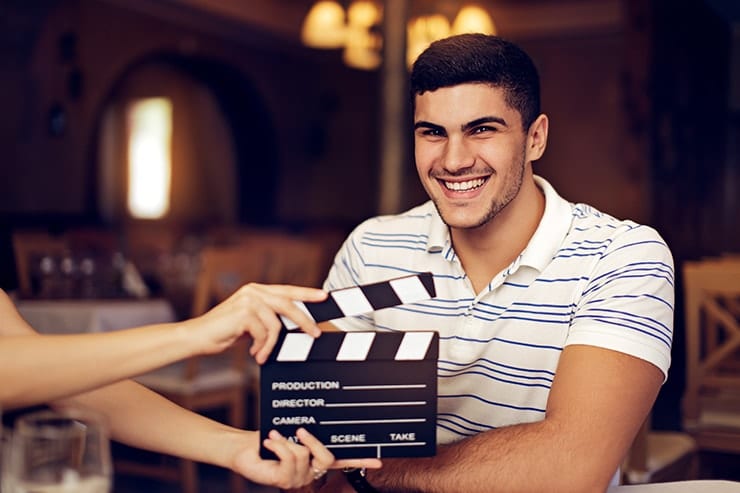 The new report is entitled Falling through the Gaps: Our Artists’ Health and Welfare. It says that aging performers are facing numerous crises today and in the future: poverty, homelessness, poor health, and mental health issues. The report finds that actors experience depression and have an attempted suicide rate more than double the general population. This echoes the findings of the 2016 report Working in the Australian Entertainment Industry: Final Report on the mental health of actors, which found a similar suicide rate as well as a tenfold higher risk of moderate to severe anxiety.

Among the health problems faced by actors is their poor dental health. This is considered a more reliable indicator of poverty and lack of support systems because it is an area where Medicare coverage is spotty. Many of the actors studied have very bad teeth. Because a beautiful smile helps actors get gigs, affects their ability to work as they get older, which puts them at even greater risk of falling further below an acceptable standard of living. This is also something reported in Working in the Australian Entertainment Industry, which included a description of a gathering of roadies who had worked from 1968-1982. One of the men said, “it was a dentist’s nightmare. I’ve never seen so many missing teeth in one room in my life.”

Why are actors facing such critical threats to their health and quality of life? There are many causes that contribute to their plight.

First, of course, is the raw fact that they earn relatively little money. Although a very few may earn millions a year, most would consider a mere $30,000 to be a good year’s income. And even if they achieve that level one year, they’re unlikely to see it again the following year.

With unreliable income, they have difficulty investing in property that could give them housing security. They can’t maintain a mortgage, and may even have difficulty making regular rent.

Actors’ contract work also rarely comes with any kind of benefits, such as a retirement plan or health or dental insurance. Plus, contract work is full of anxiety. Actors often feel the stress of having to constantly compete for work, which leads to numerous mental health problems, including body dysmorphic disorders and drug or alcohol dependencies.

Combine all these together, and it is very hard for actors to support themselves or find people who can support them.

Is This Australia’s Future?

But perhaps the most important understanding we can take from this report is that it may very well be what awaits all Australians in the Gig Economy. In the gig Economy, more and more people are trading full-time employment for a patchwork of pay-for-hire contract gigs. However, the pay and other reimbursements for these jobs is relatively poor.

How poor? See this analysis by an American to get an idea of just how low compensation for Uber drivers can be. The video highlights many of the same problems that actors face, in terms of lack of benefits, unreliable work, and anxiety. And this analysis is ringing true in Australia. Uber Drivers across Australia logged off Monday morning to protest low rates that allowed Uber to exploit drivers.

So, as more people become gig workers, are we looking at the potential for a deepening nationwide dental health crisis? It’s hard to say, but it certainly should give us pause before touting the Gig Economy.

Take Care of Your Dental Health

For those of us who can manage it, we should take the time and effort to maintain our good oral health. Preventive dental care and quick treatment of dental problems solves many issues, and saves money, too. If you’re thinking of becoming an actor or any other gig worker, you should prioritize preventive care.

If you are in Sydney and are looking for a dentist who can help you maintain good oral health, please call (02) 9686 7375 today for an appointment at My Hills Dentist in Baulkham Hills.