Nobody enjoys the fatigue, lack of focus, and irritability that comes with sleep deprivation. But new studies show that insomnia and sleep apnea can have far worse effects than just robbing you of your beauty sleep.

New research has identified a link between sleep disorders, such as insomnia and sleep apnea, and early-stage cognitive decline, dementia, and Alzheimer’s.

The study examined 200 participants, all over 65 years old, by way of questionnaire, clinical history, and two nights in a sleep lab. The findings were clear: Cognitive impairments to daytime function were most common in subjects who suffered from both insomnia and sleep apnea. 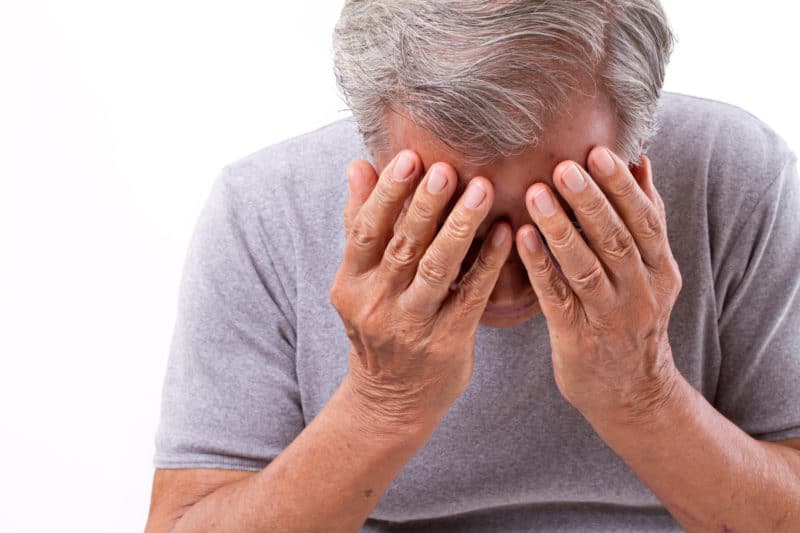 Sleep Apnea is a sleep disorder in which the person briefly stops breathing while asleep. In order to jump start breathing again, the brain awakens, or partially awakens. This prevents a person with sleep apnea from getting the amount and depth of sleep they need.

Aside from being linked to cognitive decline, sleep apnea has plenty of other worrying results. Those who suffer from sleep apnea are much more likely to die early than people who can breathe through the night. Those deaths can be from stroke, heart attack, and even car accidents — but they all trace back to sleep apnea.

The worst part is that sleep apnea is difficult to recognize, since the sufferer is generally asleep or half asleep throughout their symptoms. In fact, it’s estimated that more than 80% of people who suffer from sleep apnea don’t know they have it.

To know for sure if you have sleep apnea, you’ll need to see a sleep doctor. Some signs that you should consider it include daytime fatigue, loss of focus or memory, irritability, and a persistent inability to lose weight. If you find yourself often falling asleep while performing sedentary tasks like watching TV or reading, that’s another sign you should consider getting a sleep test. The clearest hallmark is snoring, so if you share a bed or a bedroom, ask your partner about what they’ve heard.

Treatments Can Reduce Your Risk

The most common treatment has typically been continuous positive airway pressure (CPAP), which is delivered via a hose and mask to the sleeper from a small bedside machine. However, more than half of users discontinue use of CPAP due to frustrations with the treatment’s discomfort and inconvenience.

But many people can’t adapt to CPAP or don’t like it. Instead, oral appliances offer a very effective sleep apnea treatment.

Every case is different, and each case will require its own specific treatment. Do you know or suspect you have sleep apnea in Sydney? Please call (02) 9686 7375 or contact us online to make an appointment at My Hills Dentist in Baulkham Hills and learn more about treatments for sleep apnea.