Australian researchers may have zeroed in on the cause of sudden infant death syndrome (SIDS), and it is related to a protein-like compound that also plays a role in sleep apnoea.

A team of researchers associated with the University of Sydney and the Royal Alexandra Hospital for Children found that babies whose deaths were attributed to SIDS had low levels of orexin. Orexin is a neuropeptide, a chemical that acts as a neurotransmitter.

Orexin regulates appetite and wakefulness. In those with normal levels of orexin, the compound signals us to wake up when breathing stops or is interrupted amid sleep. According to an Australian News Network article on the research, infants who died from SIDS had an average of 20 percent lower levels of orexin in their brains compared with a control group. 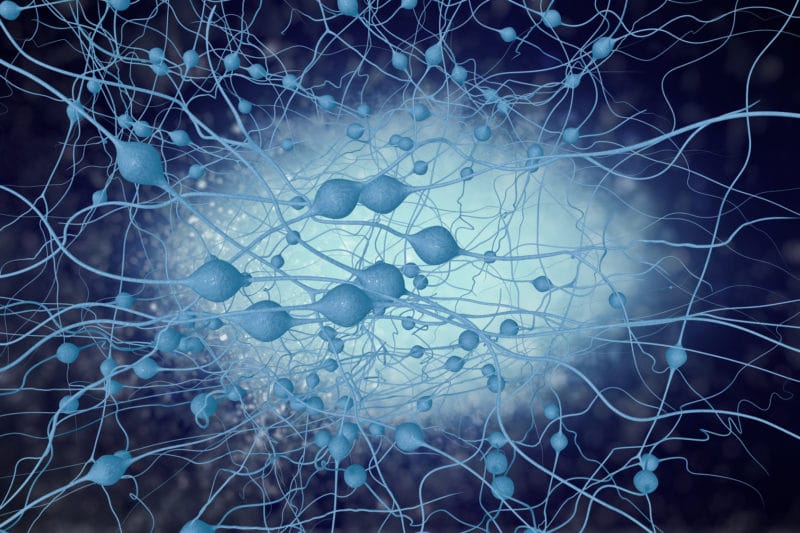 Scientists acknowledged that orexin may not be the only factor in the onset of SIDS, but their findings could lead to early screenings for low orexin levels. Prior research identified apnoea episodes and “incomplete arousal processes” in children who suffered SIDS, but did not single out orexin as a potential cause.

Orexin has long been implicated as a culprit in sleep disorders, including sleep apnoea. Several clinical studies have found ties between orexin and obstructive sleep apnoea (OSA), the most common and dangerous form of sleep apnoea.

As we age, the number of orexin neurons produced by the brain’s hypothalamus decreases. Incidentally, the prevalence of sleep apnoea increases with age. The findings of research published in the November-December 2004 issue of the journal Respiration demonstrated that those with OSA tend to have abnormally low orexin levels.

In OSA, breathing is repeatedly interrupted during sleep due to an airway obstruction. Orexin triggers the brain to resume breathing. But the power of that signal is thought to be diminished by low levels of orexin. A 2008 study found that orexin is directly involved in maintaining an open, upper airway and that decreased orexin may contribute to upper-airway collapse during sleep.

Although sleep apnoea is a life-threatening condition that can increase your risk for heart disease, heart attack, stroke and high blood pressure, it is also treatable. Sleep apnoea’s effects can often be offset with the use of an oral appliance.

Sleep apnoea appliances are comfortable, custom-made mouthpieces designed to promote an open airway while you sleep. They work by holding your bite and jaw in an optimal position, which helps prevent the tissue collapse in the back of the throat that hinders airflow. These devices also help reduce the severity of snoring, which may exist independently or as a symptom of sleep apnoea.

Sydney dentist Dr. David Lee has helped many patients restore quiet, restful sleep with the use of oral appliances. If you or a loved one suffers from chronic snoring or other signs of sleep apnoea, please call My Hills Dentist in Baulkham Hills at (02) 9686 7375 to schedule your consultation.