Australia’s first comprehensive Oral Health Tracker has been released — but before you get excited, you should know that the news isn’t great. According to the statistics, Australians are suffering high levels of tooth decay as a result of bad habits and poor oral hygiene. Let’s just say that if the Oral Health Tracker were a student’s report card, Australia would be grounded. 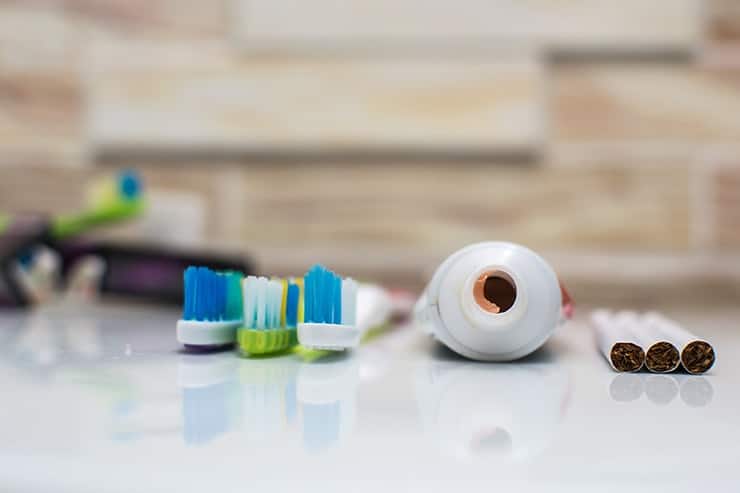 Most Australians Have Tooth Decay

If you have some form of tooth decay, you’re in the majority: The tracker indicates that a whopping 90% of Australian adults have tooth decay, and more than a third of five-year-olds have decay in their baby teeth. These high rates of tooth decay mean that large numbers of Australians are ending up visiting the hospital with dental problems that would have been fully preventable with proper oral health care and hygiene.

Unfortunately, many Australians aren’t getting the oral health care they need to prevent these hospital visits, and high percentages of Australians aren’t performing the basic dental hygiene routines that have been proven to be the most effective at preventing decay and disease. More than one in four teens and children (and nearly half of adults!) hadn’t had a dental checkup in the twelve months previous to the survey. As for at-home dental care, the numbers are similarly troubling: Only two thirds of children and half of adults brush their teeth the recommended twice daily. In fact, the number of people who brush twice a day has decreased in the decade plus since the last large-scale oral health survey conducted in Australia.

It Isn’t Just the Toothbrushing

Of course, it isn’t just the oral hygiene that’s impacting Australian dental health: The three largest contributors to oral disease and decay are tobacco, alcohol, and sugar, and Australia has a problem with all three.

Just over 12% of Australian adults smoke cigarettes, and 17% have a habit of “risky” drinking, which refers to alcohol consumption associated with health risks like tooth decay and even some forms of cancer. Plus, Australians eat more than double the world average of sugar consumption.

As a result, more than 15% of Australian adults have fewer than 21 teeth (a full set is 32) — which is especially troubling considering that tooth loss can contribute to related health problems in the mouth.

If you want to join that lofty 10% of Australian adults with no tooth decay, the steps are fairly simple: First, you need to brush your teeth thoroughly with a fluoride toothpaste twice a day. Use a soft-bristled toothbrush to avoid over-brushing (which can damage your gums and your enamel), and of course, don’t forget to floss! Consider changes to your diet and other habits. You don’t need to do a sugar detox, but cutting back can help. But you can’t do it all by yourself. The other essential step for good oral hygiene is to see a dentist regularly for check-ups and cleanings.

Call (02) 9686 7375 or contact us online to make an appointment with Dr. Lee in Sydney. We’d be happy to determine the current state of your oral health and help you improve it.